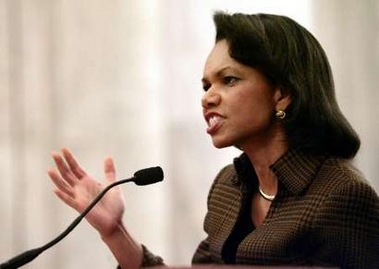 President Bush released his budget for Fiscal Year 2007 which includes a request of $337 Million for Peace Corps. This represents an increase in funding of approximately 5.5% over the current budget (approximately $319 Million).

Continues democracy building and reconstruction efforts in Iraq and Afghanistan, and builds the capacity of our allies to fight terrorists by increasing key anti-terrorism and security assistance;

Expands the number of people in Africa and the Caribbean who receive life-saving treatment for HIV/AIDS to 1.3 million by 2008, an increase of almost 900,000;

Meets the President’s commitments to fight malaria in Africa, provides 100 percent debt cancellation to qualifying heavily indebted poor countries, and continues a path to double aid to Africa by 2010;

Promotes efforts to expand democracy in the broader Middle East, including increased funding for education exchanges in the region, public diplomacy, democracy programs, and broadcasting to the area; and

This story has been posted in the following forums: : Headlines; Presidents - Bush; Budget; Appropriations