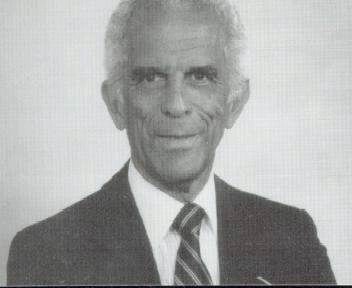 WASHINGTON, D.C., June 24, 2005 – Eleven former Peace Corps volunteers from across the nation, now contributing domestically as community leaders, were recognized for their service on June 23 with the Franklin H. Williams Award at the Paul D. Coverdell Peace Corps Headquarters in Washington, D.C.

This year’s keynote speaker was Wilbert Bryant, Counselor to the Secretary for the White House Initiative on Historically Black Colleges and Universities (HBCU). In this role, Bryant is responsible for advising the Secretary of Education on ways to strengthen the nation’s HBCUs, and on ways to advance the opportunities for HBCUs to participate in federally supported programs. Bryant also serves as deputy assistant secretary for higher education programs for the Department of Education.

Leon Harris, anchor for local ABC affiliate WJLA and former CNN anchor, hosted the event as the master of ceremonies. Peace Corps Deputy Director Jody Olsen presented the 11 Franklin H. Williams Awards, in addition to the Director’s Award, which recognizes an individual who has served the Peace Corps’ mission through a commitment to international development and cross-cultural understanding. This year's Director's Award went to Bryant.

This story has been posted in the following forums: : Headlines; Awards; Minority Volunteers