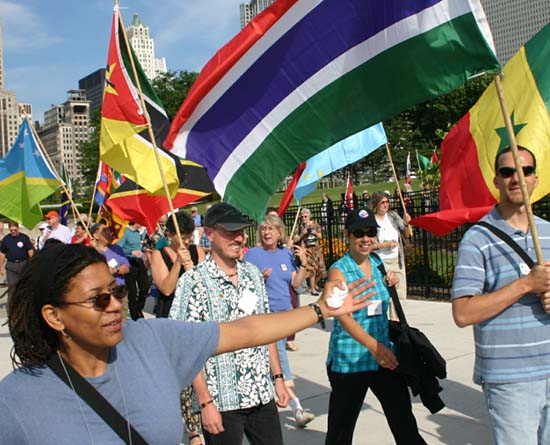 Monthly readership on "Peace Corps Online" has doubled in the past twelve months to 350,000 visitors - over eleven thousand every day - a 100% increase since this time last year. Thanks again, RPCVs and Friends of the Peace Corps, for making PCOL your source of information for the Peace Corps community. Stay with us, the best is yet to come.

One year ago we reported that 170,000 Friends of the Peace Corps visited this web site during March, 2005. One year later our readership for March, 2006 has doubled to 350,000 visitors - over eleven thousand every day - for a net increase of 100% in 12 months. This has been a tremendous year with the creation of two new web sites: The Peace Corps Library web site and our recent addition, The History of the Peace Corps web site.

Thanks again, everybody for making PCOL your source of information for the Peace Corps community.

They dig wells and build houses. Teach children and their parents how to read. They're America's Peace Corps Volunteers. 170,000 strong since 1961 when a young president challenged a new generation to become global citizens, to help make the world a better place. The responsibility for peace, he said, is the responsibility of our entire society. The Peace Corps: a president's idea, a generation's commitment. Democracy did it. 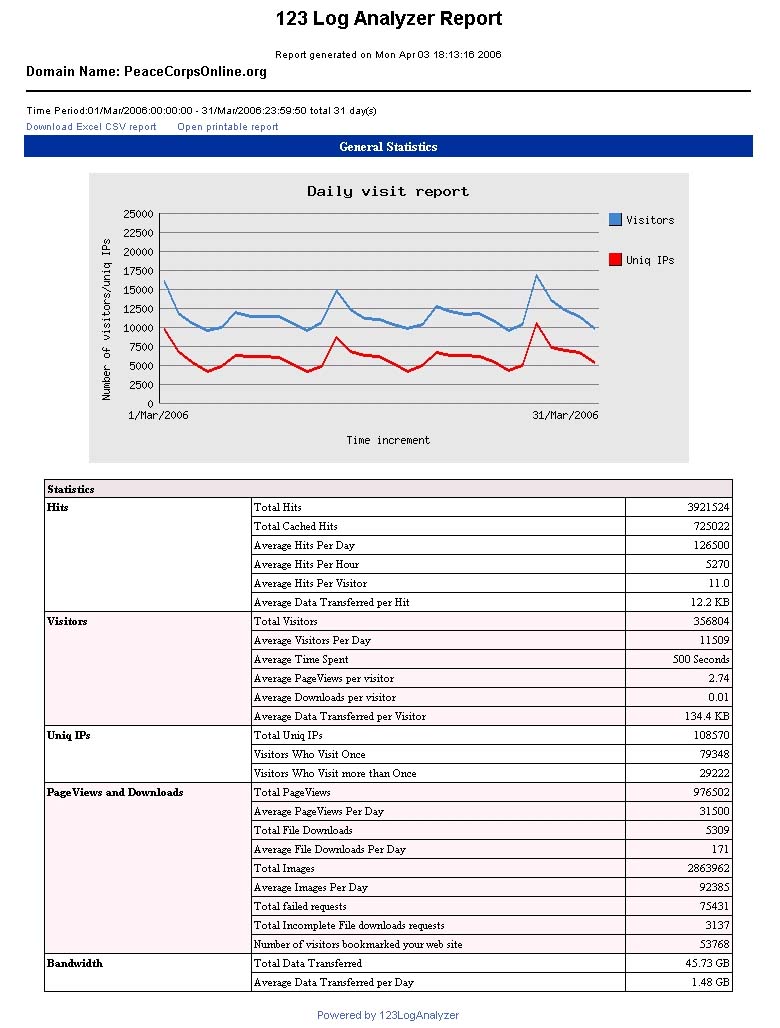