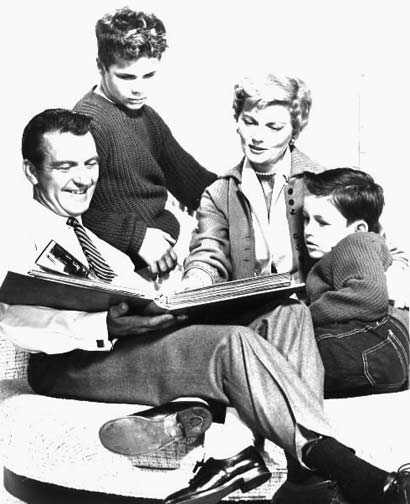 "The words that a father speaks to his children in the privacy of home are not heard by the world, but, as in whispering galleries, they are clearly heard at the end, and by posterity." - Jean Paul Richter

WASHINGTON, D.C., June 16, 2005 – Akiko Uyeda has held a swimming record in Maui for more than 18 years, chaired the Hawaii State Board of Education Student Council, graduated from Cornell University and has plans to become a doctor, but this former Peace Corps volunteer credits her father with her success and sense of service.

Akiko's father, award winning writer and motivational speaker Charles Uyeda, also served in the Peace Corps in Thailand more than 30 years before his daughter, and instilled in her a passion for service to others. Akiko grew up on stories of collecting rain for drinking water and fetching bath water from a well. She also experienced his selflessness as he cared for his ailing wife through many years of cancer treatments. The dedication she witness gave her the drive to become a volunteer herself.

"I've always told my daughter that our greatest gift to her would be our positive environment, which gave her self-confidence, good values and good ethics," he said. "The foundation of how we think and feel begins in the home."

Akiko would carry that belief with her through her own dedication to service and commitment to the Peace Corps mission as a primary school teacher, but she is not the only volunteer to follow in the footsteps of a Peace Corps legacy.

Caleb Marshall is serving today in the Kyrgyz Republic, far from his Florida home, but he didn’t arrive without plenty of preparation. He is the sixth member of his family to serve in the Peace Corps.

His father, Randall C. Marshall, legal director for the Americans Civil Liberties Union, Miami, Florida, met his wife Margaret while they were serving in Kenya.

Caleb credits his father with teaching him about service, even though he gained a first hand knowledge of a Peace Corps volunteer's life when he visited his grandmother while she was serving as a volunteer in Antigua. His aunt and uncle also served both as volunteers in the Philippines and 10 years later as Peace Corps country directors in the Solomon Islands.

"The Peace Corps has been my dream since I was five years old — 20 years later I am living my dream," said Caleb.

This story has been posted in the following forums: : Headlines; Holidays; Father's Day