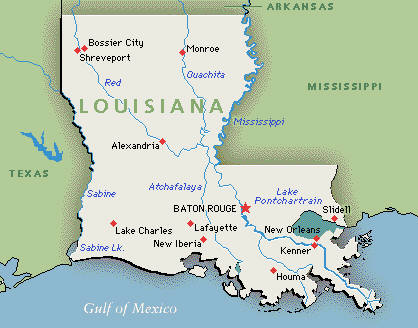 The Peace Corps traces its roots and mission to 1960, when then-Senator John F. Kennedy challenged students at the University of Michigan to serve their country in the cause of peace by living and working in developing countries. From that inspiration grew an agency of the federal government devoted to world peace and friendship. Since that time, more than 170,000 Peace Corps Volunteers have been invited by 137 host countries to work on issues ranging from AIDS education, information technology, and environmental preservation. Today's Peace Corps is more vital than ever, stepping into new countries like East Timor, working in emerging and essential areas such as information technology and business development, and committing more than 1,000 new Volunteers as a part of President Bush's HIV/AIDS Act of 2003. Peace Corps Volunteers continue to help countless individuals who want to build a better life for themselves, their children, and their communities.