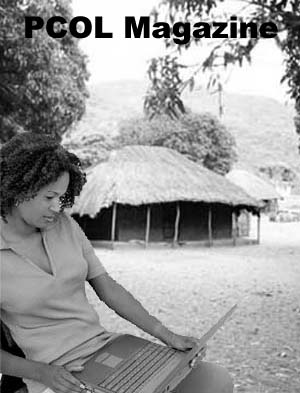 Read excerpts from Blogs written by Peace Corps Volunteers in the field and follow the links to read more about what they have to say about their service.