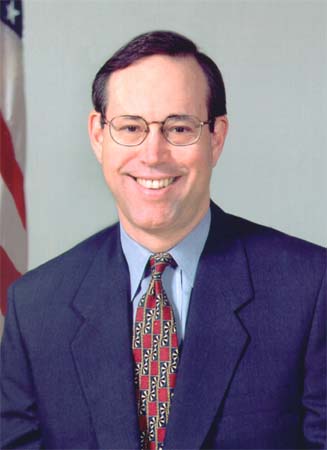 By Dan Williamson
The Other Paper, Columbus

1. Dishonest ads don't always work. The vast majority of negative ads that political pros remember were produced by losing candidates. The more effective ones, even when false, had a useful truthiness about them.

"The thing that I guess I've learned is that the public is very smart," said Republican consultant Terry Casey, who is known for his bare-knuckles approach to politics. "They are able to sort out, 'Well, that sounds possible,' or, 'No, that's not possible.'"

2. Democrats suck at negative politics. Most Republicans acknowledge the worst ads they can remember were run by other Republicans.

"They haven't had much money to put on TV, and the ones that they have done haven't been all that spectacular," said former Republican fundraiser Kyle Sisk. "Most of them have been so poorly produced."

3. Unprincipled ads are ads the other guy ran. Political hit men, by their very nature, feel no remorse for tough ads they produced. They always think their own attacks are justified.

When the Democrats last held the secretary of state's office, incumbent Brown briefly considered taking a leave of absence to go to Japan. He never went, but the idea was all his Republican challenger needed to come up with an ad and a catchy slogan.

"It was a cartoon ad," said Democratic consultant Dale Butland, who was a spokesman for the 1990 Brown campaign.

"It featured a plane flying around the globe, and it indicated that Sherrod had taken trips to Russia and Japan, and the tagline on the ad was, 'Sayonara, Sherrod.'"

"But Sherrod never went to Japan at all," Butland said. "Sherrod had gone to Russia, but he had gone on his vacation and paid for it himself."

Taft was hardly a classy winner. At the Republicans' Election Night party, he reportedly began his victory speech thusly: "It's time to say -- and you can say it with me -- sayonara, Sherrod Brown!"

This story has been posted in the following forums: : Headlines; Figures; COS - Tanzania; Politics; State Government; Humor; Advertising